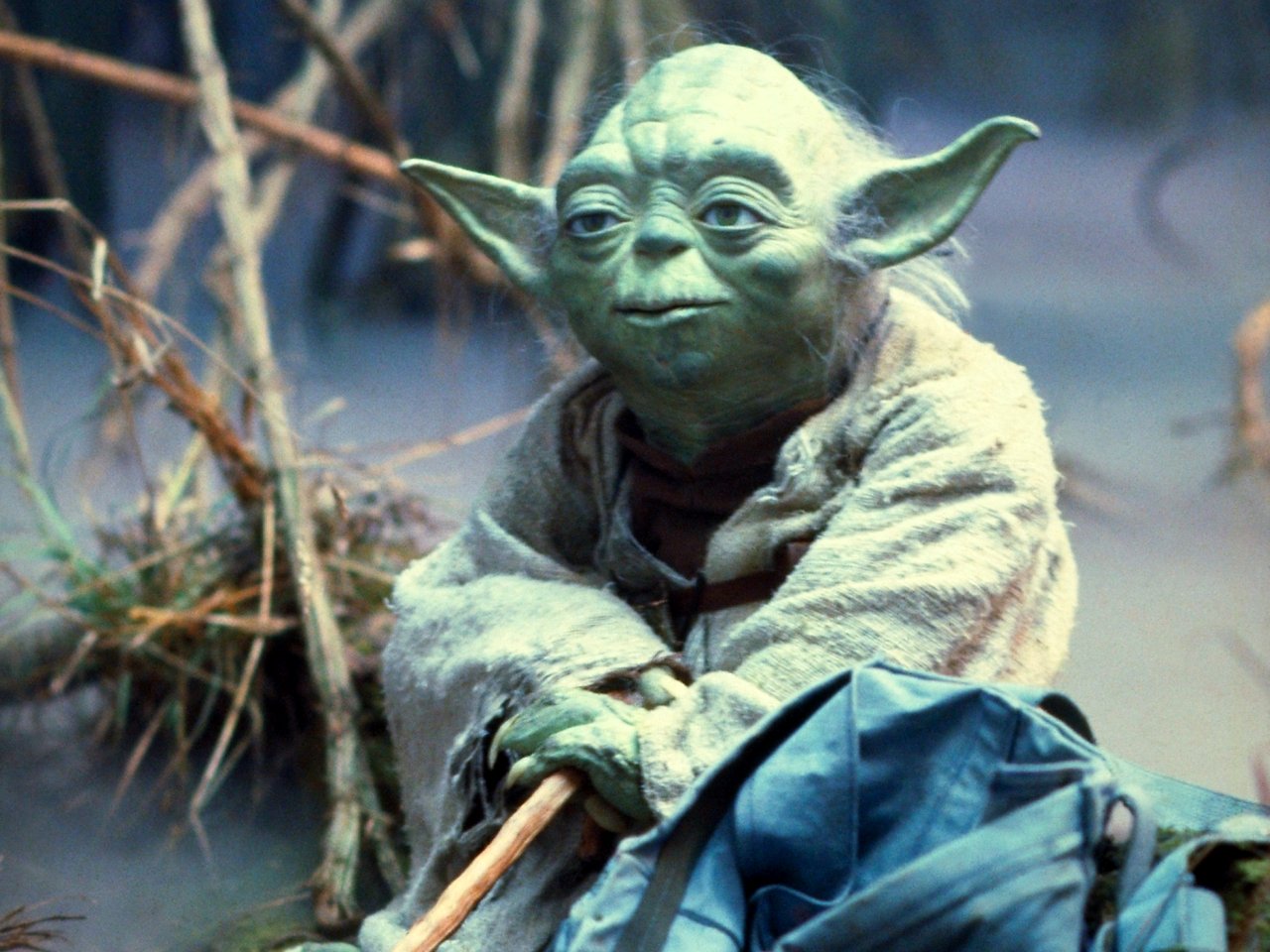 The challenge was to get from the outdoor centre to a specified point a few hills away, and back, before anyone else. Four teams were assembled, all going to different points on the map that only they knew, and we all set out at the same time.

I was the leader of the squad and I did not like to fail. We set off and all was going well, we reached our turning point, where one of the organisers was wanting for us to confirm we’d made it there, and we were heading back, wary of the time as it zipped past, all the time wondering where the other squads were. Were we winning or losing?

About halfway back one of the younger boys started to complain that he was tired, that his backpack was too heavy, his legs sore. After doing my best to lift his spirits and boost his confidence it was evident he was starting to slow us down.

So I took his backpack from him, slung it across my front (I already had my own on my back) and told him that he “had to keep up now” as he had “no excuses”. Failure here, was not an option. As we set off he still languished at the back, head down, demoralised. I shouted at him to keep up.

My name is Gordon and, contrary to that little tale, I am a nice guy. Honest.

Side thought: isn’t that what all nice guys say? And who am I to decide if I’m nice or not, and against what yardstick of ‘nice’ am I measuring myself?

For many years of my life I considered myself, one way or another, a failure. Not in a completist way, but in the far more damaging and hard to detect micro way. Not matter how hard I competed, there was always someone better than me, bigger than me, faster than me, smarter than me.

At school I was in the top classes for Maths and English, but not at the top of those classes. In P.E. I wasn’t great at football, preferring basketball where my height and hand-to-eye coordination could shine through but even then there were two boys taller and better than me.

So I found ways to cope, I picked my battles and worked hard where I was close to the top, eschewing anything that I would immediately fail at. Why bother trying out for the school football team, when I was a guaranteed starter for our house basketball team? Revise and study hard for that English exam, but I’m probably gonna fail Chemistry anyway, so why bother. It’s a crude and basic way to approach things, and I’m still guilty of it preferring to play video games on easier settings so I’ll win, rather than challenge myself to improve and, probably, fail.

Of course, failing is part and parcel of life and it took me far too long to realise how important it is to learn to fail. Dealing with failure is as crucial as learning to win with grace.

Yesterday I wrote about “Trying” and a large part of that was actually about failing and letting that be acceptable. That has freed me up to re-try some things I enjoy as hobbies, safe in the knowledge that I won’t fail at them, because just trying is, in and of itself, very much a mark in the win column!

Master Yoda said “Do, or do not, there is no try” and he is right, well he is right if you want to become a Jedi and save the universe. Thankfully, us mere mortals have less taxing demands so perhaps we need a new Yoda sacrament to be writ; “Try, or try not, there is only fail”, and with that we can learn to fail, and learn that failing is not a bad thing at all.

And, for those who are wondering (and still reading), yes my squad did make it back to the outdoor centre first.

But looking back on my younger self that day I can see just how badly I failed.