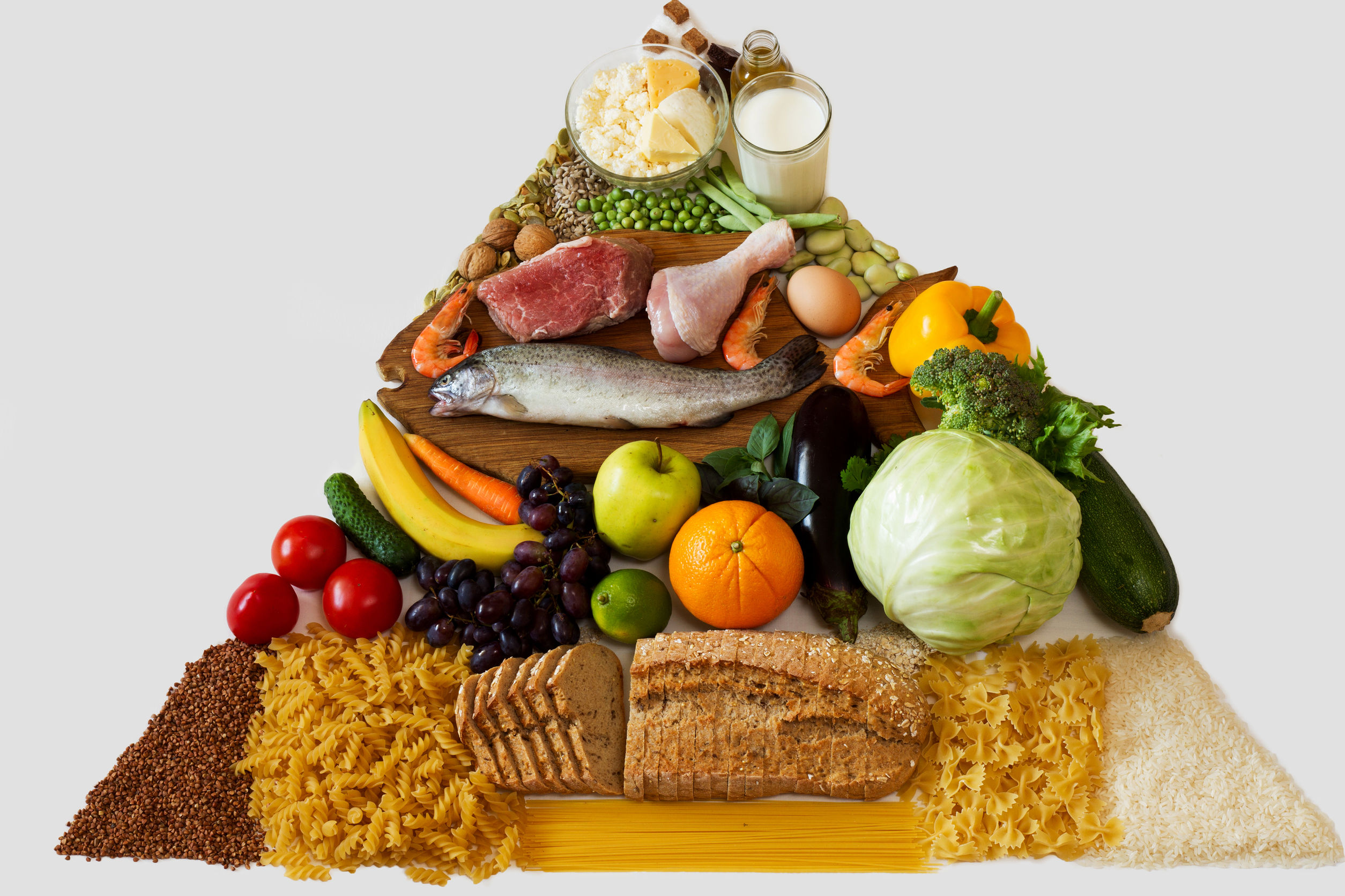 It took ten minutes of chopping – carrot, celery, onion – plus a bag of yellow split peas and some vegetarian stock, add salt and pepper, some more water and, after slow cooking for several hours the kitchen was filled with the wonderful aroma of split pea soup. Thick, creamy, utterly deliciously.

I’ve written about food here before, although I’ve stopped reviewing every restaurant I visit, and used to write even more when I was an active member of the local Yelp community (that got closed down, a fact that still annoys!). It’s such fun to write about food, trying to find more and more ways to describe a flavour, or a texture, or that wonderful combination of both in a dish that simply dances on the taste-buds.

I like food, a fact not lost on my regular reader (hey you!) given how often I talk about my weight for yes, alas the two are inextricably linked given that I tend to eat more calories than I burn.

I’m very privileged of course, living where I live and in a comfortable lifestyle where my main problem is deciding what food to eat, rather than if I will eat at all. If anything we have an abundance of choice, far more than I even remember as a child, especially given the availability of goods that used to only be available in the correct season; that said the seasons still apply, a strawberry in December is not the same as a strawberry in June.

But let’s not get too heavy (pun intended) for food is something that should be enjoyed if at all possible although I am guilty of falling into the “food is fuel” thinking, eating because I should rather than I want to. Thankfully that’s exception rather than the rule, and so most days I eat tasty food that is good for me.

Oh yes, I may be overweight but that’s not because I constantly eat bad food, my breakfasts are typically porridge and fruit (with a skimmed milk, sugar-free vanilla latte), my lunches either freshly made salads or sandwiches (not bought from a supermarket) and my dinners are typically cooked in the oven, be they chicken and veg, or just a bit plate of roasted veg (admittedly with some butter but hey, we gotta live!).

No, where I fall off the good eating wagon is the snacks and the chocolate and the desserts. Too often I reach for something sugary, a sweet tooth inherited from my father, and too often rather than one or two little things, it’s four, or seven, or an entire pack.

This I know, and this is the daily battle of emotional willpower versus intellectual knowledge, and even though most days my intellect wins (a rarity in itself!) the days were my willpower collapses completely tend to undo an entire week or two in one fell swoop. I do not fall lightly (because I’m overweight! Ha ha, look at me, laughing at myself).

And then there is eating out, which can be done healthily but more often than not is an indulgence. I do love a well prepared, well presented meal, and some live long in my memory. There is something about having your senses overwhelmed with juicy sauces and piquant fragrances that really seems to make reminiscing on such meals all the more vivid.

Food is a staple, we all need it, and it always fascinates me to see how different people view it. You see articles about people who’ve eaten the same meal every day for years and year, and then read about people who are moving to an insect-only diet. It is a constant in all our lives, yet every single one of us will have a different favourite food, or favourite cuisine, just as we all have differing dislikes (not to mention allergies).

I guess this all boils down to one thing, are you a sane person, or do you actually think Marmite tastes nice?