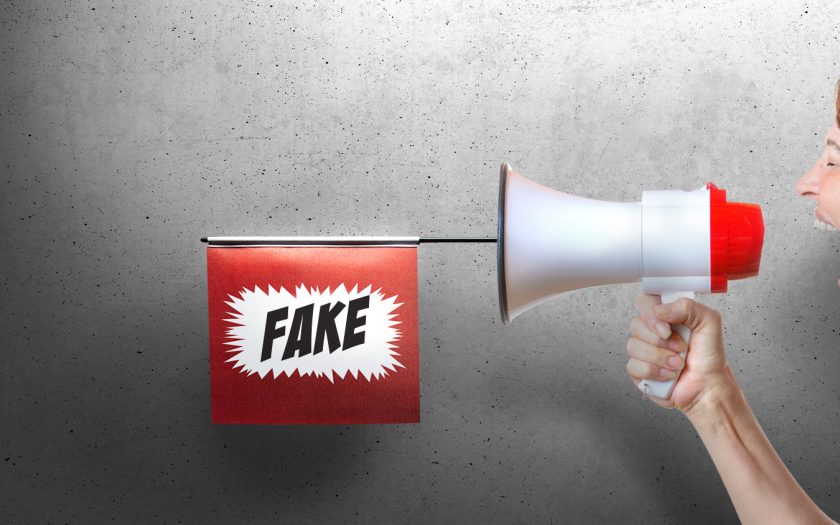 A few days ago a short video clip went viral, in the way short video clips do. It was taken during a baseball game and showed a foul ball (a hit that lands out of bounds) landing in the front few rows of the stand. A child scrabbles under his seat to get it but the ball rolls under his seat and a man sitting behind him reaches down and snatches it up, laughing, and then hands it to the woman sitting next to him.

Watching it and you can’t help but be horrified, a grown man, snatching a ball away from a child and LAUGHING about it.

Needless to say the backlash was swift and I re-tweeted it myself in a pique of righteous outrage. Who WAS this douchebag? Clearly a horrible person, and it wasn’t hard to plop him into the American stereotype; white guy, baseball cap, arrogant, careless, Trump voter, and no doubt an ill-educated, racist, sexist, right-wing asshole to boot. It’s not much of a leap, let’s be honest, given the lens we view America through at the moment but with a quick click of a button I could share my disbelief and mild hatred of this stranger with the rest of Twitter, along with several thousand other similarly gobsmacked people who also re-tweeted the clip.

Ohhh and it felt so so good. Justice has been served!! At least in so much as it ever is in a world where social media skips and bounces across the surface of the inane and newsworthy alike, why deep dive when you can pass judgement and move on to the next crusade. Dreddful times? But then I guess it’s not like we have to wait long before the next thing comes along, the next blip on the radar at which we can direct our moral judgement, all name of correcting wrongs and making the world a better place.

That’s how the world works now, right? I have shared so I am part of the solution, I can now kick back, relax and feel good about myself. Isn’t social media WONDERFUL!

One of the first things I ever published here, back in June 1999, was a reaction to another shooting in the US of A. It was the only social media platform we had back then; four years before MySpace, five before Facebook, seven before Twitter. It were nowt but fields but it was all we had, hand-crafted HTML and FTP uploads. Even back then, despite the paucity of blogs (or perhaps because of it) my blogroll was full of similarly minded people, liberal IT geeks. No doubt there were plenty of right-wing GOP bloggers but I had no need or desire to track them down. The news was my source of information on the wider world.

These days the news is a source, and even then I’m much more wary of trusting it to be reported without agenda or bias, and I look to social media to sense check what I’m reading. Which means it can be a vicious circle of lies and deceit that self-perpetuate. Clearly social media is simply heralding the downfall of what little humanity we seem to have left.

Which is complete nonsense, after all I wouldn’t have heard about many glorious things at all if it wasn’t for social media. It’s not like the news headlines are dominated by acts of kindness and love, is it?

I know my life is richer for social media in many positive and uplifting ways. Which is lovely. Seeing the good side of humanity is a wonderful thing and genuinely makes me happy and reminds me that the shit-storm that is plastered all over newspapers and TV banners is the worst tip of the shitberg. Dig a little (ewwww) and there are stories of care and compassion to find. Phew. What a relief. Except it should be no surprise that my personally curated and selected social media feeds bring me things of joy and beauty in this horrible horrible world.

At this point I find myself searching for an analogy, one that pairs manure with roses, perhaps, but I then I realise that like most analogies it’s easy to realise how flawed they are; sure roses like manure, but too much manure and the roses will be weak and lack vibrancy, not enough and they are stunted and dull.

Which is all just a really clunky and roundabout way of saying I don’t think I have enough manure in my social media, which is not a statement I thought I’d ever make but there you have it. Like most people my social media is within my bubble, it shares my world view, it reacts the same way I do, and it’s why it’s a key part of staying connected to my “tribe”. I know that not looking outside of your tribe is, in and of itself, a dangerously blinkered view of the world to have.

I think I need to be challenged more, to have my gaze shifted from time to time, or I’m in danger of falling into the same knee-jerk reactions that I see elsewhere, the ones I point at and laugh at because what kind of idiot reacts without thinking?

In the world of fake news this is all the more important. Challenge your presumptions, pause your reactions, find the other sides to the story, assess.

That baseball guy, it turns out, had already snagged one foul ball and handed it to the kid in front of him. Apparently he’s a nice guy and does that from time to time. Various tweets from people sitting near him during the game confirm this, calling out all those horrible people who’d hate-shared the video clip portraying him as some form of child-hating monster.

I was one of those people.

And worse still, I’d reacted just like the morons I see do it over and over again – Trump is great, women need to know their place, immigrants should just go home – I see those idiots scream and shout.

And I sit by and retweet those who rail against them, comfortable in my quiet home, safe from any backlash.