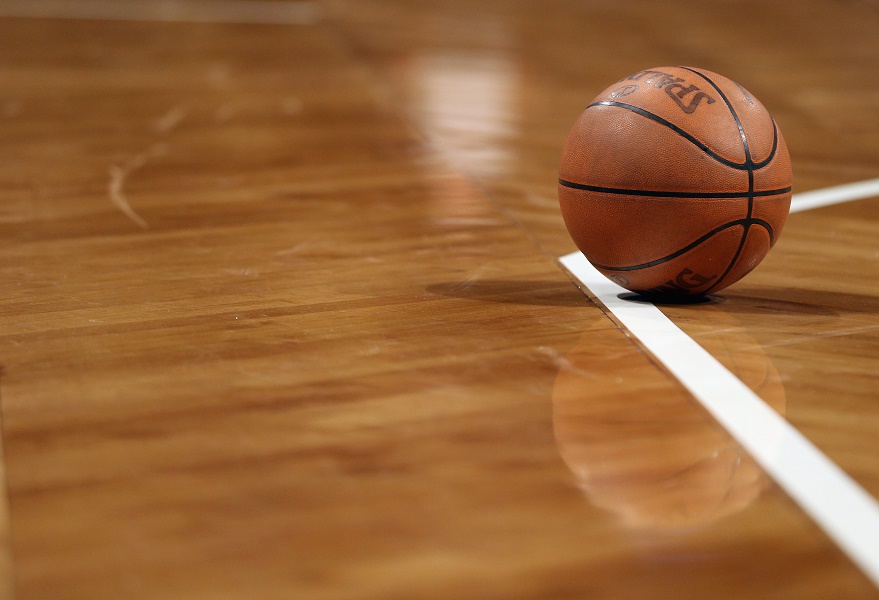 I blame my Dad.

He was a P.E. teacher so I guess it’s understandable, and natural, that his job seeped into his home life and gave me a love of sport. Correction, a love of watching sport.

My earliest memories are rugby, likely the Five Nations, with cricket and Formula 1 a close second (the latter two are, to be fair, more attributable to my mother), and of course the grandeur of the Olympics and all those weird and wonderful sports you never got in P.E. class! Watching world class athletes perform at their peak of their powers is never anything but thrilling, and thanks to Dad, always informative.

It’s an approach I’ve retained, don’t just watch but learn, as I’ve taken to watching new sports. Figuring out why that person can run faster than that one, or how that team out manoeuvred the other to win the game is all part of my enjoyment and appreciation of pretty much all sports. Aside from horse racing and darts, I’ll watch pretty much anything and quite happily get engrossed and while away several hours watching Kabbadi or Ten Pin Bowling.

I’ve lucked out on a couple of occasions too; when Channel Four started showing some NFL highlights, their first show included a 15 minute segment on the basics of the how the game is played, what a down is, how play progresses, and what the key positions are. Since then I’ve watched NFL on and off, and you now see even better analysis on the BBC with two ex-players showing how a play came about, the different runs/routes taken by the offence and the tactics of the defense to try and stop them.

It’s always this side of sport that I’m drawn to, the tactics and machinations, and where better than F1 to see that mix of ultra-high tech, teamwork, and natural talent all meshed together. I’ve been lucky enough to attend a couple of races (both in Singapore) and it’s safe to say that the cameras really don’t capture the speed these cars travel at, nor the skill it must take to flick a car through a chicane at upwards of 100mph, breathtaking.

Again, the BBC offered a good TV package when they had the rights, including a wonderful spot that highlighted some of the engineering feats, and how a tiny little carbon fibre fin could influence how the air flows over one side of the car and alter it’s handling and speed dramatically. Geek heaven.

I’ve played a few sports as well of course, with the usual spins of 5-a-side football, badminton, and basketball from time to time, and it’s the latter that remains one of my favourites. As I got towards the end of high school I shot up and so as one of the taller boys, basketball became MY sport, the one I best at and was most confident with. It wasn’t the most popular sport, football was by a country mile (we didn’t play much rugby at my school but I think I would’ve enjoyed that if we had), but it was the sport at which I excelled.

I never took it particularly far, something I mildly regret, but I did play, and win, in our school house competition. In later years I’d revisit it with work colleagues and over time rediscovered some of the skills that had lain dormant for a couple of decades, the joy of threading a bounce pass between unsuspecting opponents, or setting a simple yet effective pick and roll, soon had me eagerly looking forward to our weekly games. A couple of other guys were very good players and it helped raise my game as well.

Unfortunately we don’t get much coverage in the UK, unless you have Sky Sports which I don’t, but I still follow along with my chosen team, the gold and purple of the LA Lakers. This is the first NBA team I saw footage of, on a fuzzy old video a cousin had, and I was in jaw-dropping awe watching a man called Magic run, pass, and play at a level that seemed much higher than those around him, he’d no-look pass to Kareem Abdul-Jabbar who took a sideways step as he turned his body, flicking the ball up and out in what became his trademark shot. Swish. Another skyhook lands.

I didn’t realise then that I was watching two players, and a time, that would become Hall of Fame appointees and who still feature in debates of ‘who was the best player ever’. I followed the Lakers as best I could, through the doldrums and the emergence of Kobe and Shaq, another ‘best ever’ duo, and after the utter debacle of the last few years I now watch on in hope as a player who has genuine aspiration to be the best ever lifts the Lakers back into playoff contention.

A few years ago I was asked what my bucket list items were, and to this day I struggle to narrow things down. In fact there is still only one item on that list, so I guess I’d really better start figuring out a way to make it happen.