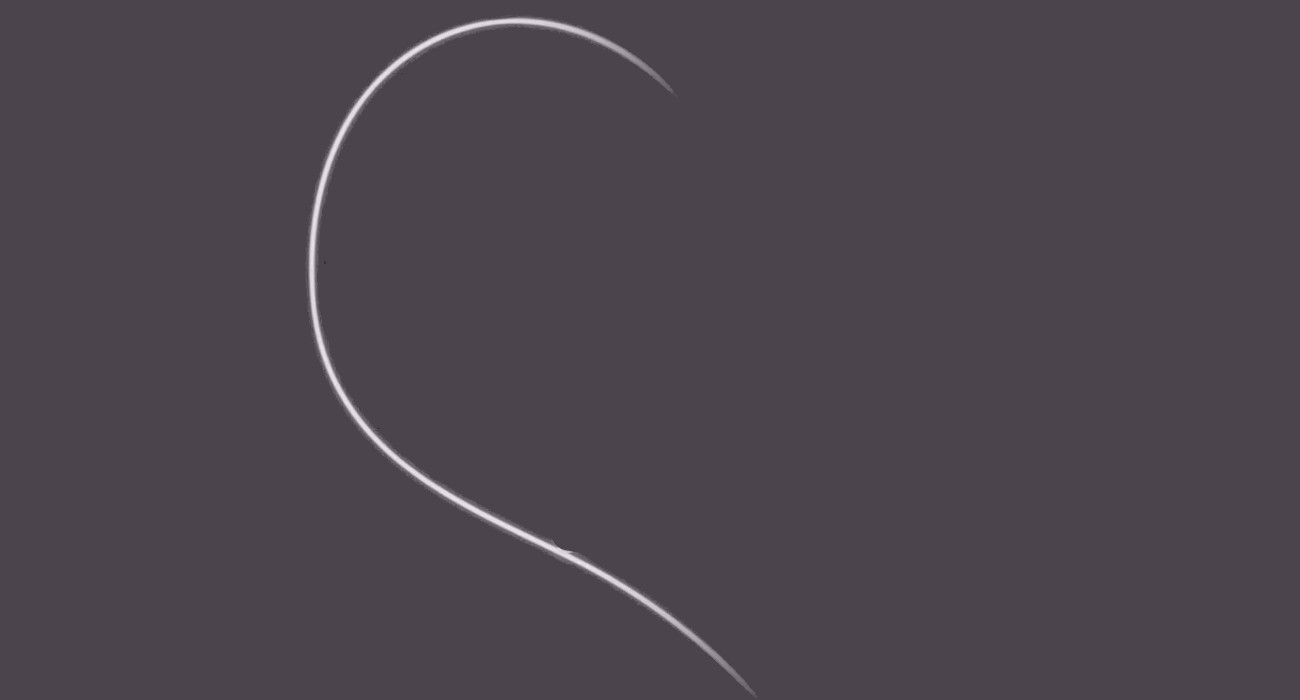 I wrote on love the other day and I guess I’ve been lucky that my life has been filled with people who love me as much as I love them.

Of course it wasn’t always so and there were some very angsty teenage years where I confused the emotions when I had a crush on someone with feelings of love, really I was feeling lust but that word wasn’t quite in my vocabulary back then.

One woman springs to mind.

We worked together for a few years and immediately got on well, there was definitely a connection of some sort, a feeling of ease around each other and a little flirting too. Outside of work we hung out from time to time, got closer, and it was then I realised she had, and lived with, a partner. It was confusing and I can remember a few drunken nights of hope that never led anywhere. She was a few years older than me and I wonder now if it was just a little distraction for her, and I say that with no malice, we are all humans and being paid attention by anyone is always flattering, we all have egos.

As I grew older those same crushes would come and go although I now recognised them for what they were, fleeting excitements not to be dwelled on and, perhaps, some flirting; a topic I wrote about back in the early days of this blog when I was still married (I am not any more) and which I now re-read with no small amount of wonder at the person I was back then, let’s just say it doesn’t paint me in the greatest light but that’s who I was back then, 19 years ago.

Just as I have evolved, so too life has continued and I’ve had my own experiences of being rebuffed and regardless how deep and wide the emotions at the time – be it a crush, the early stirrings of love, or the end of a relationship – it’s never easy for either party. All the more when the realisation is that your feelings are unrequited and thoughts turn inward. Am I not good enough? Not funny enough? Not right in some way?

But no, partnerships are not built on such thoughts and if the other person has any thought of them then as, once again, life moves forward, so should we. On to better things, we hope, and to a place where those emotions so freely given out are returned manyfold.

And for those still searching? There are new avenues to be explored even here, with the growing awareness and acceptance of open relationships, polyamory, and all other forms of relationship structures that allow for differing depths and commitments and, while they should not be entered into lightly, they do have advantages for many both in practical and emotional terms.

It’s never easy, making yourself vulnerable, opening up to another in the hope that their feelings (amongst so many other things) match yours, but if you are lucky, very very lucky, you may find someone who feels the same way.