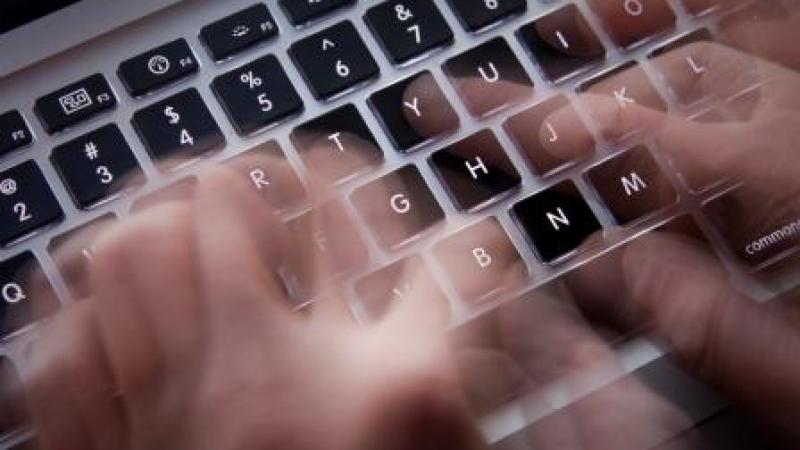 November is over and I no longer need to write a new post every day. It’s finished, done, finito. Looking back at what I’ve published and there are some posts in there that I’m pretty proud of, and others that I’m well aware I cobbled together even though I didn’t really have the motivation. But it was a month long challenge and I did it. Kudos and self fives to me!

It’s been a long time since I did something like this; it’s one thing blogging to a schedule as I did in 2018 (3 posts a week), quite another to do it every single day. To that end, having a list of titles provided was more liberating than I thought it would be, even on the topics I was dreading having to write about (hello religion and politics!) I found myself able to construct and firm up some thoughts that I’d normally have left pinging around my little brain as I scrabbled around to write for the topic of the day.

A few years ago I participated in NaNoWriMo – the goal of writing 50,000 words of a novel in the month of November – and managed to complete it even though that felt like a much bigger struggle as it became all encompassing, every evening I sat at the computer with the same base topic churning over and over in my head as I frantically typed and watched the word count rise. It felt like pressure and towards the middle it was a challenge to keep going, the motivation purely to hit a number count, not writing for the enjoyment of writing.

Each of the posts I wrote last month were a breathe of fresh air, given I was free of figuring out what to write about. It allowed my brain to wander and I think the posts are better for it. On the whole I wrote most of them a few days in advance, taking time over the weekends to draft the next four or five, then refining them day by day before scheduling them to appear on the correct day of the month.

And it all started somewhere else entirely.

I’ve been quietly using micro.blog for a few weeks now, mostly just to try it out, prompted by randomly browsing the archives of my own site and remembering a time where I didn’t care about the volume of each post as sometimes a thought can be captured in a few lines of text and nothing else is needed. I started following a few people there and towards the end of October, one of the people Jean MacDonald (a founder of micro.blog) said she was going to try something akin to NaNoWriMo just on a smaller scale and with a randomly generated word being used to prompt one post a day in November.

What a great way to force myself to use micro.blog everyday and so I followed suit and you can view them all here. They’ve been cross posted to Twitter as well, garnering a few likes on that platform which was interesting too.

Quickly after that, in response to Jean setting the challenge, another person on micro.blog – Andrew Canion – said he was doing a blog challenge in November along similar lines and before I realised we were into the middle of the first week of Thursday and I was committed to completing both challenges.

Both challenges have been fun and challenging in different ways; Keeping the micro.blog posts short and succinct has led to some creative thinking and forced me to boil down what I’m writing to only the essential words, the longer blog posts I’ve published here have allowed me to roam and think about the given topic and I’ve learnt a lot about myself on the way too, isn’t it always the way?

Part of me is glad the blog challenge is over, writing a new topic every day is taxing at times, but part of me wonders if I could keep it going, if given a decent list of topics to tackle. Having that focus removes all of the writers block for me, no more staring at an empty screen and hoping inspiration strikes, as each topic was enough to prompt at least a few lines of thought that I could pull together and expand on.

Equally the micro.blog challenge offered a different approach but the same freedom to explore.

Perhaps my occasional malaise about my blog is simply lack of inspiration.

Perhaps I will look to this approach more often in the future.

For now, I’m glad to be able to not have to think about what I’m going to write tomorrow…
P.S. Did you spot the one that used the first letter of the prompt word to start each new paragraph?