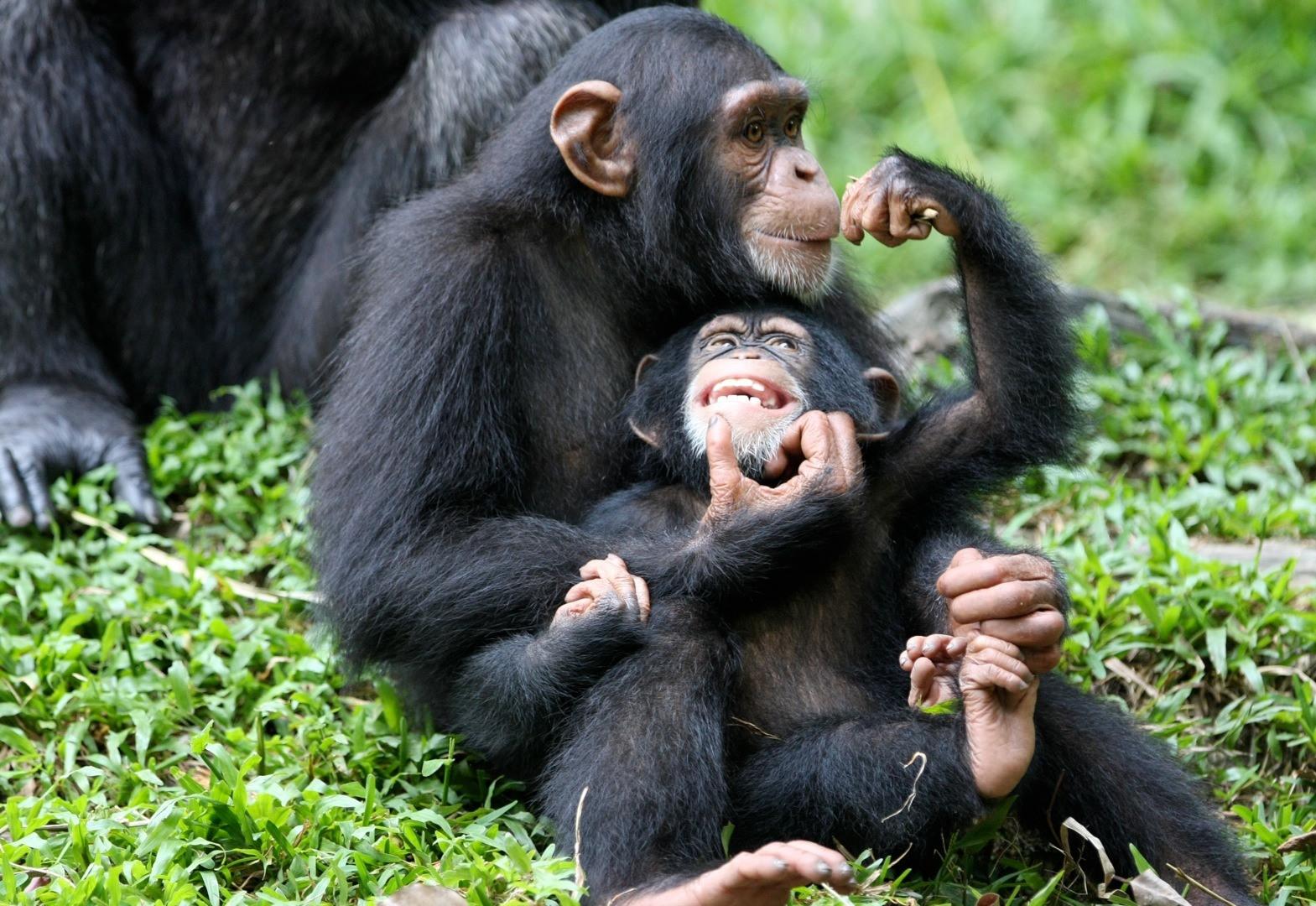 I’ve always enjoyed nature documentaries. Admittedly in the UK we are especially spoiled by the wonderful gift that is Sir David Attenborough. For many people my age we grew up with his voice resonating.

Before that there was Animal Magic with Johnny Morris, another advocate who taught us so much whilst making us laugh as well.

And of course like many children I grew up with pets, two little remember tortoise called Jack & Jill, and my still missed best pal Sintra. Countless goldfish and the odd hamster too, of course.

That early fascination with animals has remained with me, and my most typical reply to the question of “if you could do any job in the world?” is always something to do with animals, either working with them in a zoo (the childhood dream), or these days running a sanctuary of some sort.

You may have noticed that I now live with two dogs. This has, oddly, meant that watching any TV featuring animals is not really an option, simply because one of our dogs is the friendliest boy in the world and wants to make friends with ALL the new animal friends on the screen and, if he’s especially excited at the prospect, this includes jumping up at the screen itself. Quite simply, we can’t afford a new TV every time Dave (the dog) spies a potential new friend!

Part of what fascinates me the most is just how little we know about these things that we share the planet with. From insects, to birds, to fish, to mammals, we have still barely scratched the surface of understanding.

And what horrifies me the most is watching species die out due to the influence of humans. Recently I spotted a headline that a rare blue breed of parrot was no officially extinct

How many in my lifetime

Some animals have been saved from such a fate, but the more this happens, presuming we even know about it given how little we really understand about the animal world, the more it scares me.

The planet we live on is so well balanced and inter-connected, and the dominate species is the one wreaking the most havoc and destruction.