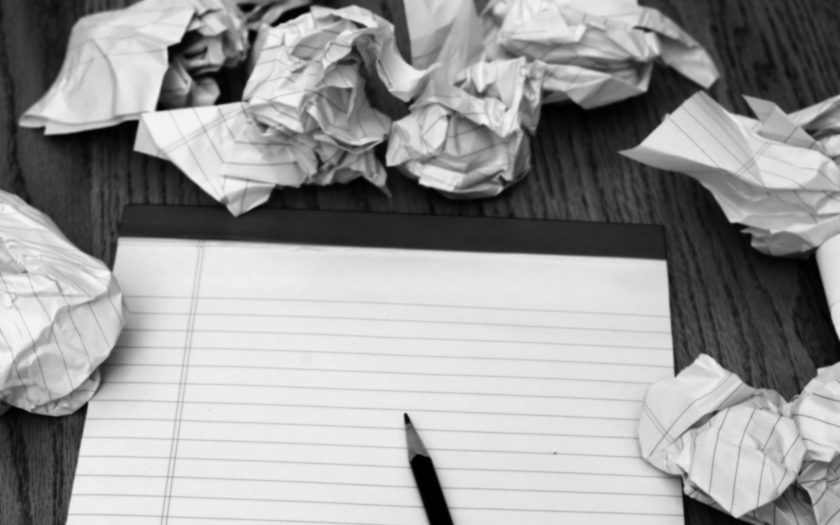 I have a habit of starting to write posts but not finishing them and then complaining (to myself) that I don’t have anything to write about. The moment will pass and then a few days later the urge will come rolling back in like a gentle tide and I’m back at the keyboard, typing out yet more nonsense to post on this blog.

My approach to writing blog posts hasn’t really changed in the past 20 years – which says something in and of itself – I get an idea, I start typing and don’t stop until I stop. I tend not to plan what I write, preferring to just get some words in place, hoping that I can rearrange them later into something that resembles a coherent thought or two.

For my regular reader, you’ll already know that it doesn’t always work out. Sure, I can get the words out but finding a semblance of order and common thought can prove a challenge at times. So I save a draft and go and read something else written by people with actual talent, and then spend far too much time (entire minutes!) wondering why I still bother.

I’ve tried a variety of things to get around this in the past; I’ve posted some creative writing here and whilst that’s something I’m keen to back to it’s not always that easy and takes more time than your average brain dump of a blog post, I’ve tried a regular schedule (3 posts a week all the way through 2018) and that at least forces me to think about what I’m going to post and made me take a little more time to make it ‘good’, and I’ve looked for inspirational lists for ideas. None of these seem to have stuck, and then I remember that this is a hobby and something I do because I enjoy it and I relax and move on to something else.

All of this means that I have a number of draft posts that have never really made the grade. Yes, it’s a very low bar, but looking at the drafts I currently have sitting here I can see what I was trying to say in some, can’t really see it in others, and frankly some should never ever see the light of day.

Draft posts are not a thing to be ashamed of, and so I thought I’d give them a little light by listing them here, in reverse order based on when I last modified them, although what I should do with them. It’s been quite cathartic!

So, it turns out I have plenty still to write about, I just need to focus on finishing what I’ve started.

Ohhh were it ever so!