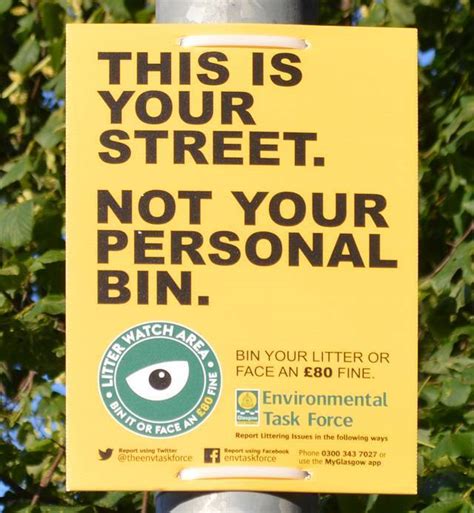 It is such a lovely shade of blue. Tiny sparkles bloomed as the early spring sun danced off the bonnet as I walked towards it, key fob in hand. A short press of a button brought bright amber flashes to signal that my new car was unlocked and waiting for me.

It’s a Mazda3 in Blue Reflex Mica if you must know. The colour isn’t important for this tale though, but the model is.

I drove it out of the garage and turned and headed West. A first drive deserves to be more than the journey home, and I had plans to head to Helensburgh, savour it’s views of the Clyde then turn and head up over the hills to Balloch, flirting with Loch Lomond before taking the long way home towards Drymen and the hope for quieter country roads to explore, twists and turns to enjoy with a new machine under my control.

Minutes into my journey it started. At first it was just a curious yet explainable coincidence, I had just left the Mazda garage after all, so of course I’d see another Mazda3 nearby. But soon there was another, and another, and yet another. Differing colours and wheel trims aside, the roads were suddenly awash with Mazdas, or so it seemed.

I knew that it wasn’t actually the case though, that there wasn’t suddenly an influx of Mazdas driving round the West of Scotland, it was a simple case of frequency illusion/cognitive bias, aka Baader-Meinhoff. You’ve no doubt experienced it yourself; A friend mentions a new band, a couple of days later you hear them on the radio, the following week they are touring in your home-town.

Last year the humorist David Sedaris visited Glasgow as part of a promotion tour for his next book. I’ve been a fan for years, his wonderful wordplay, sardonic and dark imagery, as well as the heartfelt and raw honesty of his writing was a pleasure to hear. He told some stories, read some of his pieces and mentioned, somewhat in passing although the topic is an important one for him, how sad he was when he walked around Glasgow, seeing how dirty and litter-ridden it had become. He wasn’t wrong and having being based in the city centre for the past few years I can attest to his statement. It really is a dirty city these days.

The more I walk around, the more I’m noticing how dirty the streets are everywhere. Walking the dogs is making me look down even more, and it feels like the more I see, the worse it gets. What has changed? Why are our streets littered with mess?

There are obvious answers, Council budgets are stretched and getting thinner, so bins aren’t emptied as often nor are the streets cleaned regularly, all of this is compounded by the glib nonchalance of those who drop rubbish wherever they see fit. But then, the streets are already littered so what difference does it make? Yet maybe these are both symptoms of a wider rise in the throwaway/takeaway society which supports the idea that everything is disposable.

Is this the tip of an iceberg, as we’ve moved our focus to recycling, and having the right bins for everything, is it now MORE of a hassle to put things in a bin? Is it perhaps a push back on that?

Or is my own view, the move towards being better at recyclying, more aware of plastics, is that throwing these things into sharper relief? Is it bringing that cognitive bias to bear?