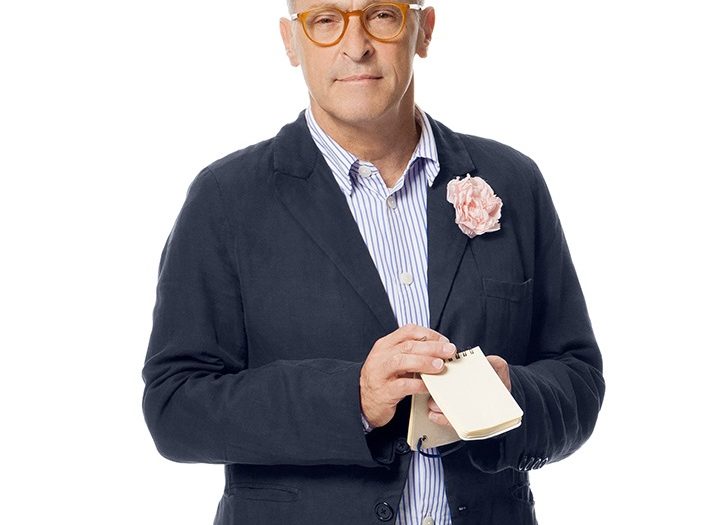 Last Friday I had the great pleasure of going to see a man I hate. He was reading some of his essays.

It was wonderful but he makes me sick to my stomach whenever I read anything he’s written, but I’ve long made peace with my ongoing resentment towards him. Hate is such a strong word, as my Mother liked to remind me during my teenage ‘strop’ years, so perhaps I’ll tone this down a little and say I merely dislike him an awful, awful lot.

But no, let’s not tone this down. He wouldn’t, so why should I?

If you aren’t aware of who he is then let me offer a description of the man. He is a slight, balding, bespectacled, man with a high octave voice, and the air of a lightly eccentric literature professor and, according to his own website, “With sardonic wit and incisive social critiques, David Sedaris has become one of America’s pre-eminent humor writers. The great skill with which he slices through cultural euphemisms and political correctness proves that Sedaris is a master of satire and one of the most observant writers addressing the human condition today.” (bio).

I can’t recall when I first had the misfortune to stumble across his work, nor what that piece was but since then I have read many articles and essays, listened to him talk on the radio, bought his books, and yet regardless of the medium he remains cuttingly funny and poignant all at the same time.

I do hate him so.

I’m such a huge fan.

When I found out he was coming to Glasgow I snapped up tickets the day they went on sale and we were not disappointed. Always forthright, hearing him talk about his brothers suicide brought a lump to my throat, yet never strays too far from humour and satire. And this is why I hate him. The way he balances his stories, the comic timing, the gentle misdirection and deliberate provoking of sentiment are expertly intertwined with some brutally dark humour and pinpoint observations that are so seated in our humanity that you are laughing before you realise it.

He is a ridiculously talented writer, less so a public speaker but as he tends to read his own essays that’s not so much of an issue but this is a minor detail. He is eloquent, funny, and that wry self-deprecating humour is exquisitely tuned, particularly to UK ears.

It was an absolute joy to hear him speak, a marvel to my ears as his finely honed word play washed over my ears. The talented bastard. I hate him.