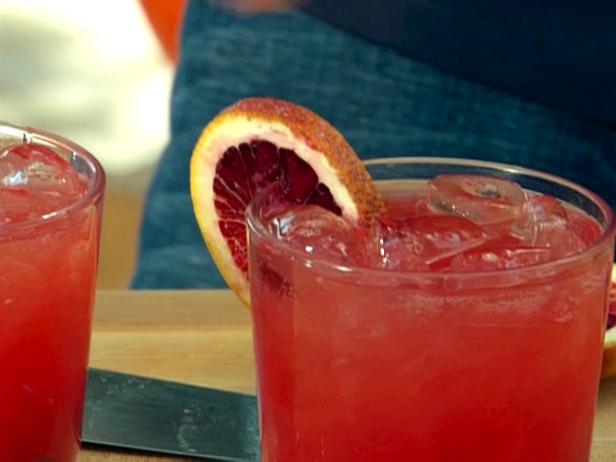 Every now and then the stars align and, as you head to bed on Sunday night, you realise just how epic your weekend was (and how quickly it went). Sometimes it’s not really just what you did, but who you shared it with, and it’s telling that this weekend ticked all those boxes.

Not only did I attend some great events, I also spent time with some of my favourite people. What’s not to like?

My weekend started with a couple of post-work drinks with a good friend who has been wonderfully supportive these past few months. She’s been as good at listening to me as she has at giving me a kick when I need to get past ‘myself’.

Then it was time to head off to the SSE Hydro for the Royal Blood gig. Quite the upgrade from the last time I saw them, at Barrowlands, but they filled the Hydro (literally and sonically) and it’s fascinating to see how easily they have made the transition from ‘upcoming band’ to arena filling rock stars. They put on a great show, seemed to be having a lot of fun themselves, and definitely know how to work a crowd. Stonkingly good gig!

Hat tip to support band Blood Honey who could be one to watch, and a resounding booooo for At The Drive-In (awful) and the black ice outside the Hydro that I slipped on when I arrived resulting in a sprained wrist and some bruises (mostly to my pride).

No Bootcamp (cos sprained wrist) but off to Murrayfield in the hope that Scotland might beat Australia. Final score, Scotland 53, Australia 24!!! Sure, Australia were down to 14 for the second half but Scotland played so well I think we’d have won it against 15. So good to see Scotland playing attacking expansive rugby, and some stout defence as well, especially their line speed. Bodes well for the 6 Nations! #AsOne

A few post game beers in Edinburgh and then home to watch it all over again on TV! A great day out with my best mates.

Popped down to Dumbarton see my parents for lunch, had planned to visit my sister, her fiancé and my gorgeous niece but said niece was full of the cold so I steered clear. Drove to there with cheesy singalong tunes playing (yes I have a playlist called that) and drove the long way home on purpose just to hear a few more tracks. Nothing quite like a bit of top of yer lungs car singing and to hell what anyone thinks!

And then it was Sunday evening which brought an introduction to Campari, Martini and Champagne cocktails. Delicious!

Sometimes weekends like that, with little time to chill out and relax, can be exhausting and, whilst I’m a bit tired today, I walked home on Sunday evening with the biggest smile on my face. That said, next weekend is a little quieter which is just as well before we head into the usual flurry of social activities that marks the coming festive season.

Now I just need to find time to buy some presents…