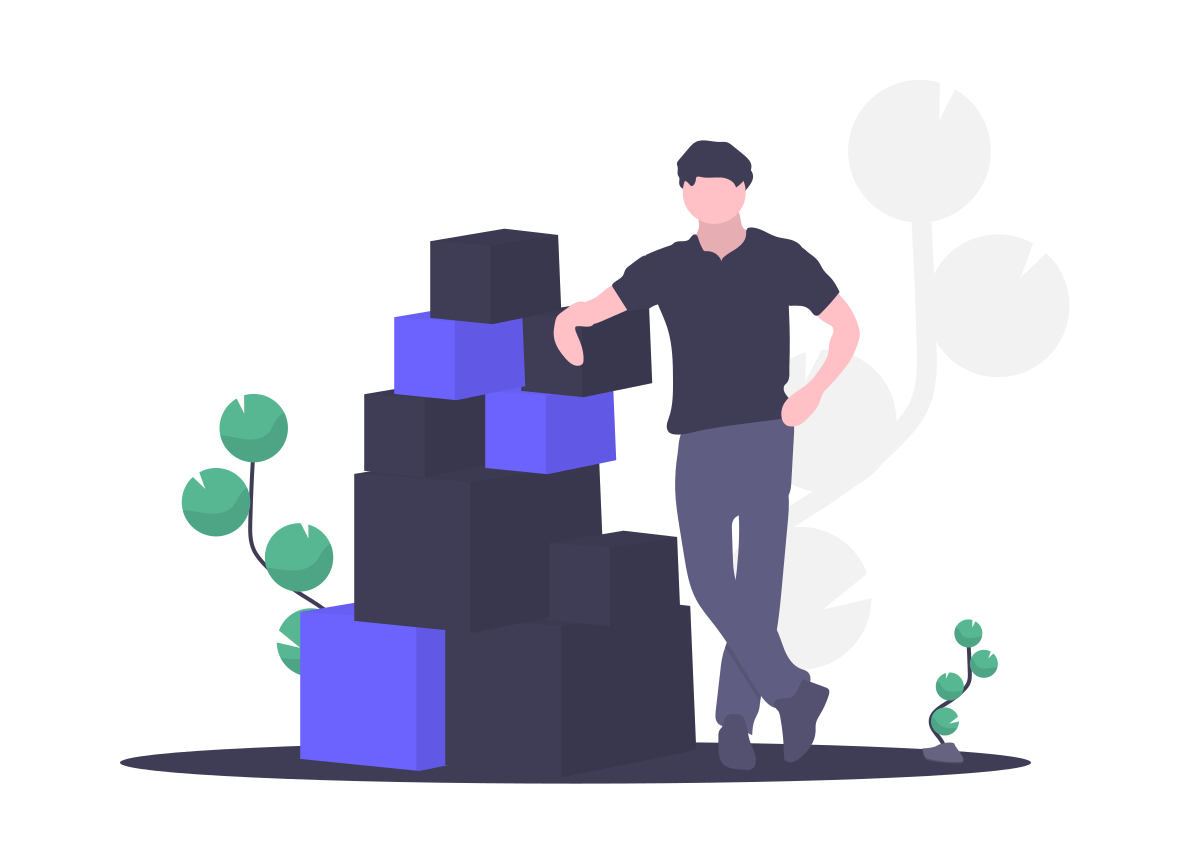 I think, on the whole, I’ve been pretty good at sticking to my minimal principles (replace or improve!) through lockdown with only one or two impulse buys amongst the variety of things I’ve bought, and only one item I regret although that’s more about the company than said purchase.

Whilst I’ve been even more conscious of NOT buying via Amazon, sometimes it’s the cheapest option so whilst I did check a few direct sources, given I was spending a couple of hundred quid on this, it ended up being the cheapest, the fastest delivery (it arrived the first week of March) and by far the most valued item I’ve purchased.

I’ve been lucky enough to be working from home for most of lockdown and decided now was as good a time as any to invest in a stand/sit desk. I already had a desk in our spare room/office, so I just needed to find an adjustable base, which I did. It’s wonderful.

I also purchased a second monitor, largely for personal use as I am working on a couple of websites in my spare time, and as I was kitting out a little office space of my own it made sense.

Sounds like an odd one I know but bear with me.

I no longer own a camera, my iPhone (11 Pro) is my only camera and it’s one of the reasons I’m in the upgrade programme as the camera just gets better and better.

Becca and I like being outdoors, but it can be tricky getting good photos of the two of us (dog nonsense aside!) with just the reach of my arm. So I looked for something better. Fully height adjustable from 11″ which is actually a good height for my desk, to almost 40″ this, coupled with a Glif mount (that I already had), and the joys of remote camera operation from my Apple Watch to my iPhone means we can now get photos of the two of us like this:

I’ll start with the impulse buy:

Aside from those, I was mostly replacing old/done shoes. First up a 10yr old pair of Salomons for these new Salomons for when we are out somewhere muddy (hello Mugdock!), and to replace a pair of trainers that my big toe ripped through (crap material + solid big toe nail did not work) a new pair of New Balance to be used for the usual round the streets dog walks. And no, the fact that both pairs are in matching colours wasn’t planned…

Other bits and bobs

I may have been influenced to buy some sweets, and we may have bought a snazzy new fruit basket too.

NEW AIRPODS – I bought a pair of AirPods almost as soon as the first version was released. They were, and remain, a joy to use. Alas they are now a couple of years old and the battery is starting to deteriorate and I’m unable to use them for any calls longer than an hour. I’m working from home so most meetings are by teleconference now so this was an issue. But I have a wired set of headphones which do the job, and the battery for just listening to music still gives me a couple of hours so, until they die completely I don’t see me replacing them any time soon.

Update: I drafted this post a few weeks ago. Since then, the battery life dropped to 30 mins of music listening so I bought a new set. I tried the AirPods Pro but couldn’t get a good fit in my ears, so returned them and went back to the standard AirPods (which has the benefit of returning the ‘double tap to skip’ functionality the Pros lack!).

NEW BIKE – One of the changes I made during lockdown was to get out on my bike more often. It’s worked, I’m out at least once a week (although also started running again so that may change?) and I’ve been loving it. So much so I started eyeing up a new bike. My bike is fine, it’s just a big heavy lump of a hybrid, so something sleeker and faster would be great. Add in Becca getting a shiny new (second hand) triathlon bike which weighs less than my cycling shoes(!)… and bike envy kicked in. But my bike is fine so I’ve made a promise that I won’t get a road bike until I can maintain my mileage through to next year.

Update: I’m wavering on this one. I’ve been out a few more times on longer runs and I’m starting to feel the heft of my current bike. Right now it’s brain over heart but, I think the heart is winning….

I succumbed to a persistent Instagram advert for a pair of trainers (since replaced by the New Balance mentioned above). They were from Opp France.

Alas they turned up as a size 9.5, not a size 10, and the customer service has been shocking. At present I can return them by shipping them to the USA as the France depot doesn’t accept returns. Shipping will be about half the cost of the shoes themselves so… anyone want a pair of trainers? Size 9.5, as new!

I’m aware that I’m in a very privileged position as I’ve worked through most of lockdown; I’ve swithered over posting this at all when some people are struggling just to pay their bills.

I’m also constantly fighting my desire to have fewer things, not more, and more recently we’ve had a clear out of the kitchen, replaced ageing cutlery and crockery with only what we need, got rid of a few gadgets that we had two of, etc etc.

We’ve bartered away most stuff too, well everything that we could – that hand-held food processor we no longer needed left us with some candles in exchange, for example – and overall I think we are being smart enough with our choices.

Yet here I am, and just looking around my ‘office’ there are still many things lying around that we don’t need, many things without a place to put them and that latter fact is always the one that plays on me the most.

When I moved to my last flat, it was a lot smaller than my previous one, both in terms of volume and number of rooms, and so I worked hard to minimise what I owned, and for what I kept I made sure everything had a place so it could be put away.

It’s always going to be something I look towards, but thankfully I’m much more relaxed about it these days. Not that a good clear out doesn’t feel good from time to time, but most of the times our purchases are required, not frivolous, and serve a goal rather than just sating the presumed joy that consumerism feeds on.