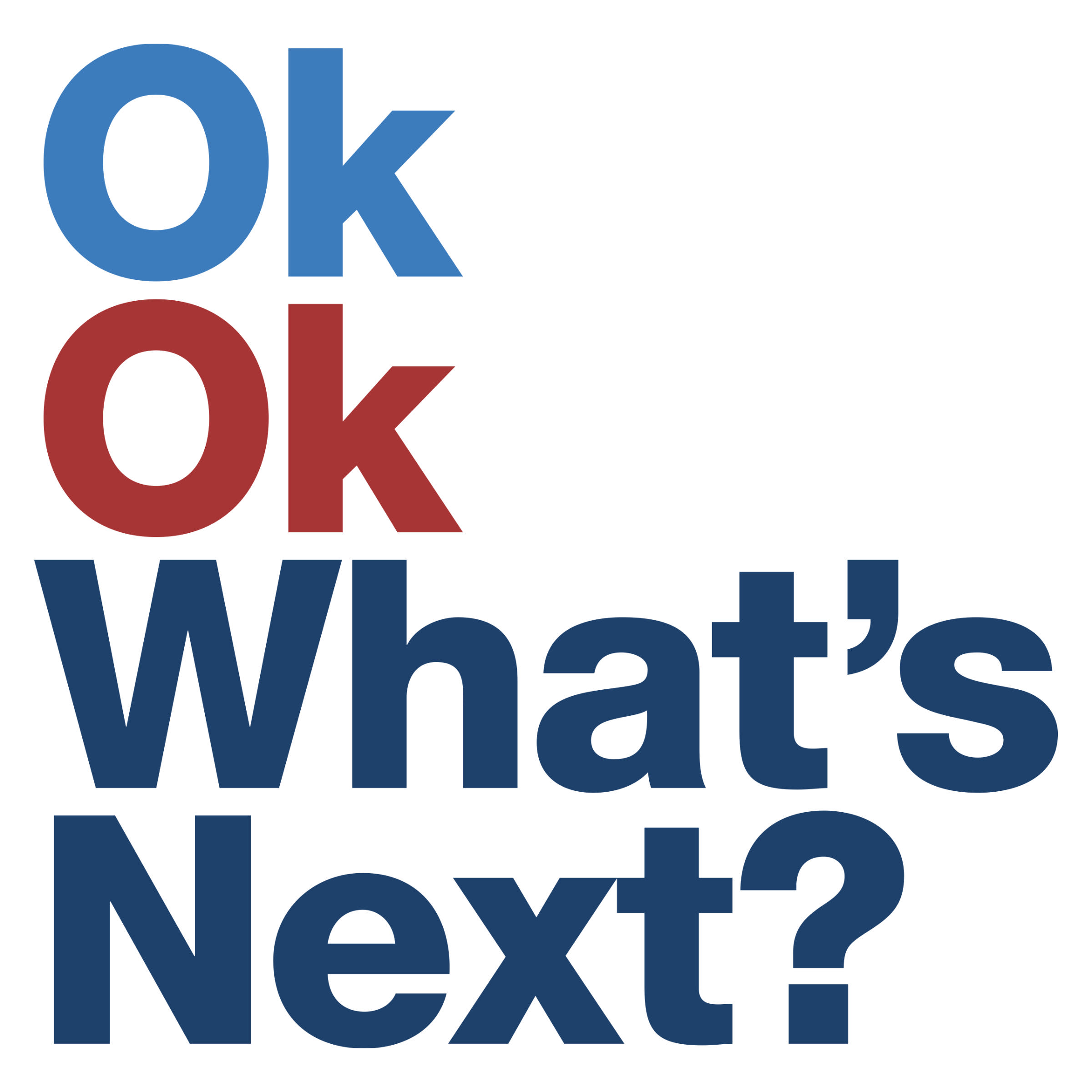 The last two weeks have been a whirlwind.

The day of my parents 50th Anniversary – 30th of July – was when Dad fell ill and was taken to hospital with stomach pains.

I visited him, the sole visitor that was allowed due to COVID restrictions, on the Friday, he was taken into the ICU that night. He had acute pancreatitis which rapidly gave him sepsis and he sadly deteriorated from there.

Mum says he’d been a little off earlier in the week but my Dad was never one to make a fuss. I’m not sure that if he had it would’ve made any difference though as, in one short week, he reached the point the ICU staff couldn’t do anything else for him. He was on a ventilator, dialysis, and the sepsis was shutting down his major organs.

A few years ago Dad was diagnosed with an untreatable muscle wasting condition called Inclusion Body Myositis – it falls into the wider category of Muscular Dystrophy – which left him weaker and weaker, so much so that my sister (thankfully) brought her wedding forward a year to ensure he could walk her down the aisle (almost exactly a year ago). He did, although it was a fair effort to get him up into the carriage that he and my sister arrived in!

He never let it bother him, never complained, just adjusted his life accordingly, and continued to provide care for my Mum (herself a stroke victim without use of her right side). That was his way, just get on with things, don’t dwell, just look to the next thing that needs done.

As I said in my eulogy, he was always busy, always planning what was next but it was clear he was slowing down. Over the past few months he was starting to struggle to stand unaided, walking was getting harder, it was clear the IBM was starting to kick in and that made the future for Dad pretty clear. Once he got too weak to walk he’d be in a wheelchair, and eventually IBM impacts the swallow muscles, meaning he’d move from solid foods, to liquids and ultimately to a feeding tube.

I can’t imagine my Dad in a wheelchair, dependent on others for basic tasks, but then who can picture their parents that way? Yet that’s the way his life was heading.

I say all of this is a prelude to the small measure of relief that sits alongside the sadness and grief that still washes over me unexpectedly. When we first spoke to the Doctors in the ICU, they were very clear that Dad was gravely ill, and that if he did manage to pull through he would likely spend months in the hospital and, given his advancing IBM and the damage being wrought on his body, he would be lucky to be get home at all, with a care home a more likely outcome.

Mum was adamant that Dad would hate that. Given their advancing years, the conditions they both live(d) with, and the fact that they are both very practical about such things, they had discussed all of this. Dad did not want to be resuscitated, preferring I guess to have a few moments of dignity, of ownership of the last moments of his life and, whilst that decision ultimately falls to the Doctors, my Mum made it clear, on more than one occasion, that this is how Dad would’ve wanted it. Just let him go.

We talked about it every day as we drove up and down to the hospital, and waited to get in to see him. I guess we started accepting things that week, seeing him hooked up to all those machines, all that ‘fuss’ over him. I guess we knew he was going and that while it was far far sooner than any of us wanted, it was for the best for him.

My Grandpa, my Mum’s father, spent many years in care homes before he passed. Robbed of his ability to walk and speak by numerous strokes he was reduced to a shell of the man I vaguely remember. I was 15 when he passed, but I struggle to remember his voice, and can barely remember him walking without at least the help of a zimmer. From all accounts he was a life and soul kinda guy, a salesman. I can remember him smiling and laughing, the love in his eyes when Jennie arrived to show him her latest toy or drawing, just as I can remember the frustration and rage that built as he tried to communicate yet could only bang his fist on the table whilst moaning loudly when all he wanted was someone to pass the salt.

It was upsetting to see my Grandfather like that, and I’ve no idea if Dad would’ve gone the same way; he was a very patient man, but I fear he would’ve retreated from life so as not to be a ‘bother’ to anyone.

What a daftie, eh. I miss him so much.

I think it’s natural to contemplate your own mortality at times like these, to look ahead to your future years and ponder and consider what might happen. Like my Dad I’d rather not be in a situation for people to have to make a ‘fuss’.

My Dad lasted a week in ICU before we said our goodbyes, after which he was removed from the ventilator, the dialysis was stopped, and he was given morphine to make him comfortable. We didn’t wait at the hospital, instead we took Mum home, and sat and waited. As the nominated contact it was my phone that rang, my sister and mother looked over at me as the voice at the other end of the line confirmed that Dad had passed away. A little over an hour had passed since we’d said our goodbyes.

We consoled each other, wordless hugs, a cascade of silent tears, as we sobbed.

It was my Mum that broke the silence that followed. ‘Aye’ she said, ‘he was ready to go’.

I think there’s a fine line between hiding from and denying your grief, and accepting the sad moments but not letting them dominate. I know that type of thinking comes from Dad, I spent enough time with him on various gardening projects and home improvements to know that if you get a bit stuck, or a setback occurs, you pause and then figure out what’s next and move on. I appear to be treating my grief the same way, my sister is doing the same.

Every now and then it hits me that he’s gone. It’s not really been triggered by anything, I just suddenly realise that I won’t speak to him again, or have him show me his latest project (more on that later). The tears come, I let them fall, then wipe my face dry and figure out what’s next.

Of course, with life doing what it always does, there have been some other things going on; One of our dogs took unwell last week, thankfully he’s on the mend now but we will need to source two new rugs as … well, I’ll spare you the details.

In nicer news, my sister is pregnant again! It’s not, as my niece hopes, with twins, but Lucy should be a big sister round about the time she turns 5.

The timing of this news is good for my Mum, as it’s something to look forward to, but a little sad nevertheless. Dad was already in ICU when Jennie broke the news to him, she had planned to tell the family that weekend whilst we gathered for their Golden Anniversary celebrations, but we are all sure Dad heard her, responding with a flickering of his eyes and a faint smile.

Yes indeed, one life ends and another will begin, t’were ever thus.

As for my own life, well, I already know what’s next. Just gotta get on and live it.

Image courtesy of The West Wing Weekly (featured on this t-shirt).