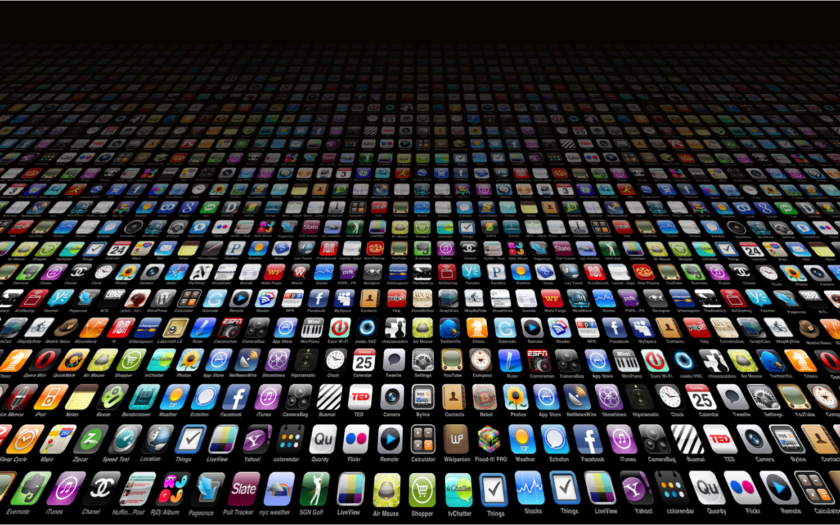 It started with Evernote. When I first started using it I was delighted with such a simple, fast loading, feature rich note app but over time it ended up a slow, bloated product focused on ‘teams’ and ‘work’ (neither of which I needed).

The email app I use, Spark, appears to be headed the same way, adding ‘teams’ and ’email delegation’ to the list of features which is of no use to me for my personal email account.

And recently it seems Dropbox is headed that way too. When it was first launched it was a godsend, a very simple file/folder storage app that sync’d and integrated with many different applications. It did what it did brilliantly well and became very popular. Yet it too is now looking bloated and looking to focus on business use first and foremost.

I get it. All these apps start by solving a simple problem and then get stuck trying to evolve further and further. As their companies and revenues grow they look around for what else they can add, which is natural as they have to keep earning, they have employees to pay after all. Each of the above examples (there are more) all look to be headed the same way, adding more and more features and starting to alienate the users who got them there in the first place.

I’m an early adopter, I try lots of apps and if one sticks, great. If not I move on. But time and again I find myself using an app for a while only for it to evolve away from the core offering they started with and, given there are a few million apps around, there is always a competitor to take up the slack.

I ditched Evernote ages ago and after several other trials have landed back with the default Apple Notes app – I also have the secure S.Notes app but that’s primarily as a conduit for web entry at work.

I’ve tried to move away from Spark but until the Snooze features of other apps catch up I’m staying (but the time is coming… as it’s getting more and more bloated.

And now I’m looking at Dropbox versus iCloud. I use Dropbox purely for storing files that I want to access anywhere. I rarely share folders and as that functionality is coming to iCloud later this year anyway, it might be time to ditch Dropbox as well.

I’m sure this cycle will repeat. Apple are notoriously slow at updating their own apps which gives third parties time to innovate and leap ahead, but it looks like there could be a time when I’m back using Mail, Notes, and iCloud folders instead of third party apps. Which is exactly what Apple want, of course, but makes me sad that there doesn’t seem to be much room for small, simple apps, that do one or two things very well.

Such is the nature of the beast, and no doubt there will be another cycle soon. Already apps like Bear (note taking) are gaining ground by offering a superior, simple, notes application (alas these all seem to be headed into Markdown usage which I just don’t need/want), and with the last change from Dropbox, it too will like see other competitors (Box?) step up.

I guess this is the joy of being an early adopter, being at the start of these cycles is always a little exciting but man oh man do the ends suck.