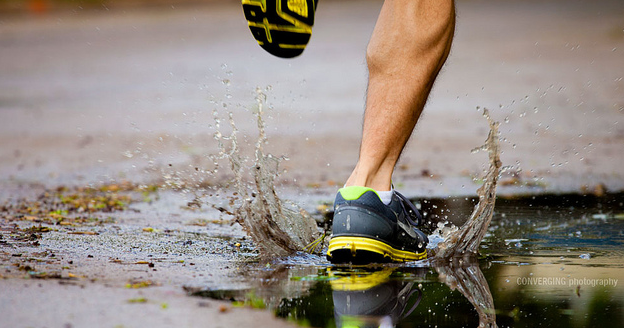 I’ve not been to the gym for a couple of months whilst I get my hip and ankle issues sorted. Shockwave treatment worked a charm, and physio is going well so far which leaves me confident of getting back to some level of fitness sooner rather than later.

I don’t do New Year resolutions but will admit I did have some soft goals for the year around shifting a little weight; specifically with a trip to New York in June and my sisters wedding in August as milestones so as I hadn’t been able to exercise as much as I wanted, I was starting to feel a bit meh about myself.

And now it’s March (March!) and with a tentative all-clear from my physio to start doing more exercise, with strict instructions NOT to do any dead-lifts and if I want to run to TAKE IT EASY! the time to give myself a kick and mix things up a little has arrived.

And, with a level of accountability in mind, here is what I’m thinking.

I know, it sounds counter productive but my enthusiasm had been waning through the latter part of 2018 anyway. I’m very goal focused and after achieving and bettering my 1RMs I could feel myself losing interest. I know I could keep going and set new/different goals, but I’ve lost my enthusiasm for it. I’m also going to be movement limited until I get through a few more weeks of physio so this way I can manage it myself.

(There is a LOT more behind this decision, but for now it’s the right thing to do).

I was out walking Dave (the staffy) last Saturday at a local park and we happened to be there at the same time as a ParkRun. I watched all the people, of varying ages, abilities, sizes, and speeds, and it took me back to my days at jogScotland.

I don’t want to run marathons, but a 5km run each Saturday morning feels like an attainable goal over the next couple of months. 5km by the end of May at the latest.

Quitting the gym means I have two evenings spare (the third session was a Saturday morning… see step 2 above!).

Weather permitting I can walk home from work in just over an hour, and this’ll allow me to revisit some podcasts that have dropped off my radar. I’ve always enjoyed walking and it’s always nice to wander home and unwind from the day.

And I have the option of picking up a NextBike from right outside my office, and cycling most of the way home before dropping it off. Again, weather will dictate, as will remembering to take my cycle helmet with me!

And, oddly, I have just joined another gym, so at least I have some options (and being a chain, it’s a lot cheaper per month). It also means I can hop on a treadmill to get to my 5k goal.

It feels good to be moving on and trying something new, even if I’m not fully sure how it will shake out. When I first signed up for a boot-camp a couple of years ago I didn’t think I’d last more than the 12 weeks it ran for, so the fact I made it past two years is great! I may venture back there in the future, but for now it looks like 2019 will be a year of trying a few different things in the hope that something new ‘sticks’.

2 Replies to “Back to fitness”