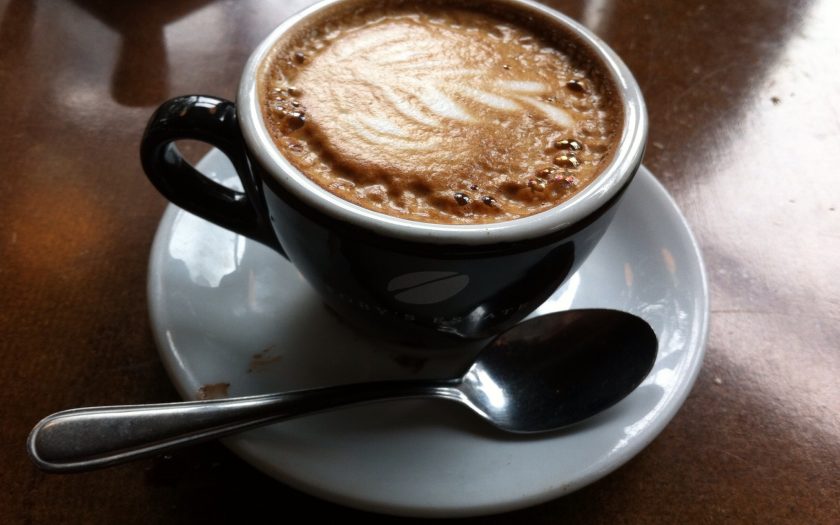 quotemail #46: stitched together
It me. I’ve spent a lot of time thinking about communication in the last couple of years, and how intention isn’t magical. We may not have intended to be unclear (at best) or offensive (at worse), but it is on us to repair the damage nonetheless.

Breaking the format for this week, I wanted to highlight this. Partly because it’s written by a very talented person whom I’m lucky enough to call a friend, and partly because it speaks to the very heart of this blog, the title, and my entire raison d’etre. It’s a daily email which I’ve linked to before and, 46 days since it started, has yet to be anything other than interesting, engaging, thought provoking, comforting and just all round wonderful. Do yourself a favour and subscribe (you can look through the archives there too).