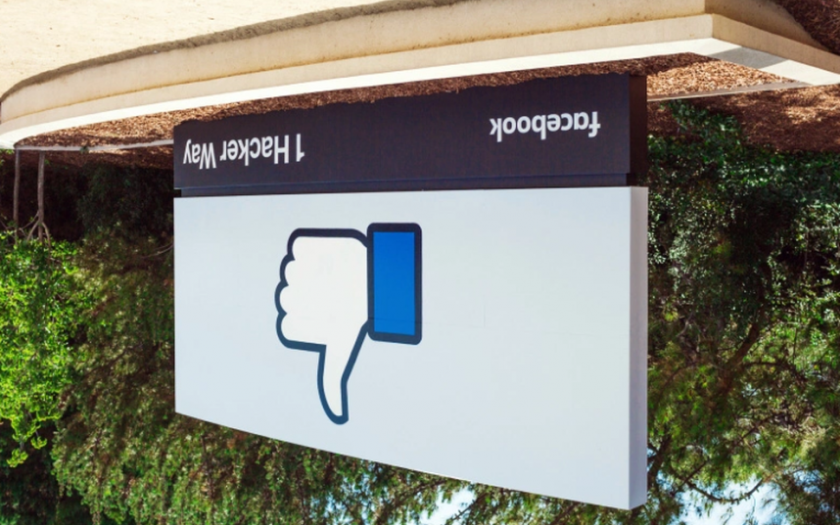 In case you missed the news, it turns out that tens of millions of people have had their Facebook data used by a company called Cambridge Analytics to help skew the last US Presidential election (good summary here). The joys!

Facebook privacy has always been a bit of an open secret, at least to those who work in IT. You can control a lot of the data that you give to Facebook, but every interaction you have adds to the huge amount of data they have access to and, as this particular ‘usage’ demonstrates, it isn’t all that hard to get more with a simple social hack; Hey, which Muppet do you resemble? Tell us your gender and a few other seemingly inconsequential pieces of data … hahaha you fell into our trap!

I am not preaching for a place of innocence either, I’ve filled in many of these daft little ‘games’ on Facebook, I have an active Instagram account where I sometimes include location information, I ‘check in’ to venues, I like and share articles and event posts. All of this adds to the bank of data that Facebook knows about me, and it sure isn’t rocket science to figure out that I’m a white, male, liberal, left-of-centrist who attends a lot of events in the Glasgow area (mind you, you just need to follow me on there to get a sense of any of that).

The details around this current headline grabbing sequence of events are still emerging but, regardless of whether you knowingly took the personality test that Cambridge Analytics posted or not, it’s the darker, blurrier edges of ‘my data’ that are finally making many people sit up and consider the implications.

I don’t think this is the end of Facebook, far from it, but I do hope it’s the beginning of a greater awareness for more people. For many years we’ve had it easy, blithely ignoring things like privacy because, after all, Facebook is a company and companies are held to account by … someone … somewhere, right? It’s another change in our online usage to which many of us will need to adapt; continually checking what data our apps and systems are sharing and who they are sharing it with, fact checking news to confirm if it’s fake or not, a higher state of vigilance than many of us have employed before.

Is this the payback for all those years of ‘free internet’? The assimiliation of all that free data is now coming back to bite us in the bum? Perhaps.

Or perhaps it’s society starting to move fully into the information and digital age, an age our parents can’t fully understand, one built in the cloud and manipulated by the behemoths that occupy those spaces, looking down on us like the gods they think they are.

Viva La Revolution? #deletefacebook? I don’t think so, but #bemoremindfulwithyourdecisions isn’t quite as catchy.

Yes, Facebook could and must do better in this space, transparency would help but I doubt it’ll ever happen, their entire business model is built on this kind of thing but regardless, blaming Facebook entirely is not a new line of thinking. Yes, I think they shoulder some of the blame here but whilst we have the pitchforks sharpened, perhaps we all need to look a little closer to home.