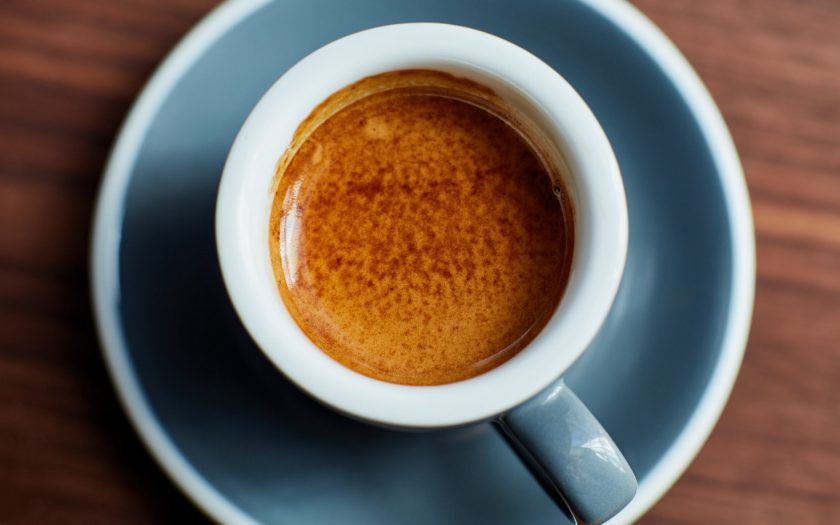 Extra long list today as I was too busy wandering the streets of Barcelona last week!