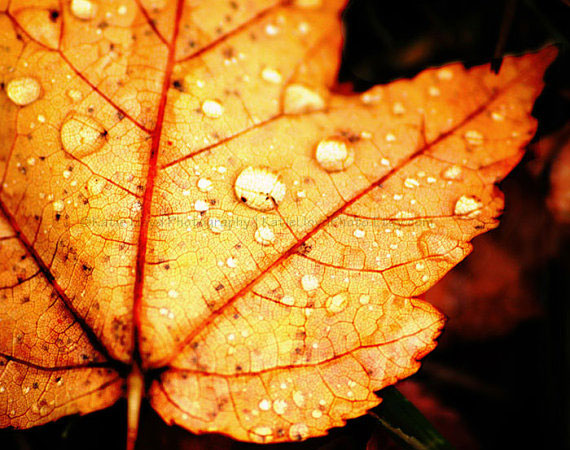 A busy month that has flown in, with many highlights. I’m still waxing lyrical about Slava’s Snowshow which was beguilingly magical, two stonkingly good gigs, my first (and second) trips to Murrayfield, and I even wrote a couple of reviews which was a bit weird as I’ve not really done that since the Yelp community in Glasgow got shut down (boooo to Yelp!).

Visits to my family, time with friends new and old, seem to have set me up for a great December, and writing this piece was a big piece of that too. It was a lot more cathartic than I’d realised and despite being so busy these past few weeks, life continues to improve in other ways and I’m already looking at 2018 with a big smile on my face. Well done November, well done November.

Talking as fast as I can by Lauren Graham
Bought on a whim, and because Gilmore Girls, this was a short sweet read, that centres around Lauren’s time on Gilmore Girls but reaches out to her childhood and formative years. Funny, melancholy at times, but endearingly lovely I’d highly recommend it if you are a GG fan.

Also read:
Finders Keepers by Stephen King
Not quite finished this one, but the second book in the Mr.Mercedes crime thriller trilogy. I am trying to read this to learn how to develop characters and how to write dialogue but, as always, it’s so easily written to read that I’m just being swept along.

Jim & Andy: The Great Beyond
If you have Netflix. Stop everything and watch this now. I don’t care if you aren’t a Jim Carrey fan, this is WAY more than that. Focussing on the making of Man on the Moon (the Andy Kaufman story) it is an utterly transfixing documentary, revealing a man who seems a little lost yet entirely calm and centred. Featuring footage shot, by Kaufman’s family, during the making of the movie (some 20 years ago now), it follows Carrey’s utter disappearance into the role and find him reflecting on life after it in an utterly compelling interview. I cannot recommend this enough, but don’t want to say any more than I have. WATCH IT.

Also watched:
George Michael: Freedom
Finally got around to watching this. Had no idea how big he was in the USA, and I guess the legal fight wasn’t something I was fully aware of. But ohhh the songs, the voice. What a loss.

Mostly Gorillaz and Royal Blood, but also IDLES, Go Team!, and Thundercat. The latter thanks to the ever fabulous 6Music that I don’t get enough time to listen these days (must sort that out).