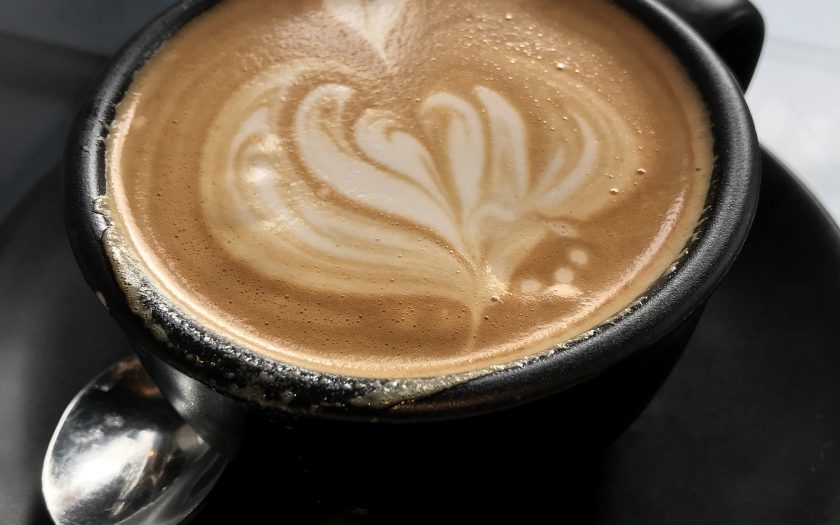 I don’t often muck about with the order of what follows, I tend to list things in the order I’ve read/bookmarked them. But given there was one topic that dominated and resonated I’ve bumped them all together. I’d urge any men to read the first few links in particular, especially if you’ve missed the horrifying build of the #metoo on social media this week (horrifying in terms of the numbers as they rose and rose through the week).

How to help your Black friends and your non-Black friends today
14 July 2020
I’m leaving Sleeping Giants, but not because I want to
10 July 2020
Confederate Statues Were Never Really About Preserving History
10 July 2020
Asian Americans Are Still Caught in the Trap of the ‘Model Minority’ Stereotype. And It Creates Inequality for All
9 July 2020
Scotland will become the first country in the world to add LGBTQ+ history to school curriculum
7 July 2020
How to build a ‘rest ethic’ that is as strong as your work one
7 July 2020