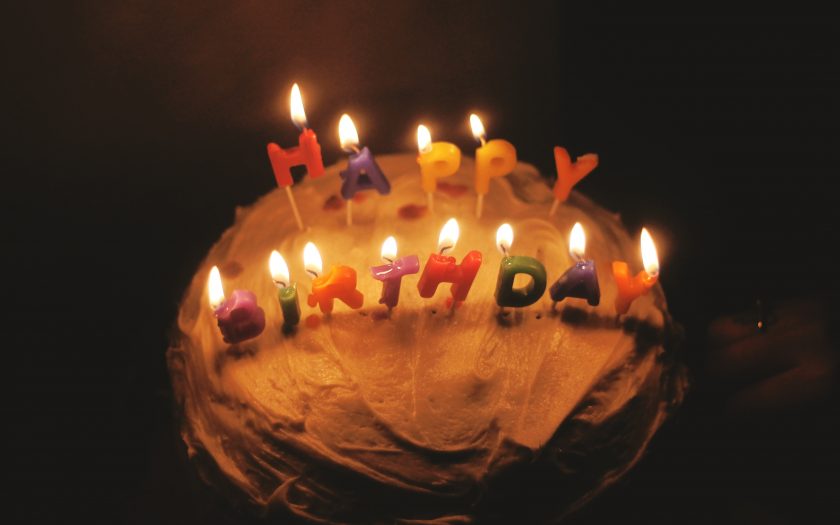 44 is the number of candles in a box of Hanukkah candles.

“Forty-Four” or “44 Blues” is a blues standard whose origins have been traced back to early 1920s Louisiana.[1] However, it was Roosevelt Sykes, who provided the lyrics and first recorded it in 1929, that helped popularize the song. “Forty-Four,” through numerous adaptations and recordings, remains in the blues lexicon eighty years later.

Angel Number 44 is thought to be directly related to our passions. It tends to deal with strength and willpower about our work or recreational life.

+44 is the international dialling code of the United Kingdom.

+44 was an American rock supergroup formed in Los Angeles, California in 2005. The group consisted of vocalist and bassist Mark Hoppus and drummer Travis Barker of Blink-182, lead guitarist Shane Gallagher of The Nervous Return and rhythm guitarist Craig Fairbaugh of Mercy Killers.

The master number 44 carries the significance of vibration four and eight with amplification, is known as the “Master Healer” and is very rare in numerology. Though, a person with this master number might take longer to mature, the number proposes that the individuals who have it must seek balance and a strong foundation in order to achieve success. Many famous individuals are associated with this vibration.

44 is a happy number. A happy number is a number defined by the following process: Starting with any positive integer, replace the number by the sum of the squares of its digits in base-ten, and repeat the process until the number either equals 1 (where it will stay), or it loops endlessly in a cycle that does not include 1. Those numbers for which this process ends in 1 are happy numbers, while those that do not end in 1 are unhappy numbers (or sad numbers).

(the above information copied from various internet sources and offered without comment, and yes, the last one is a stretch)

Photo by Stephanie McCabe on Unsplash