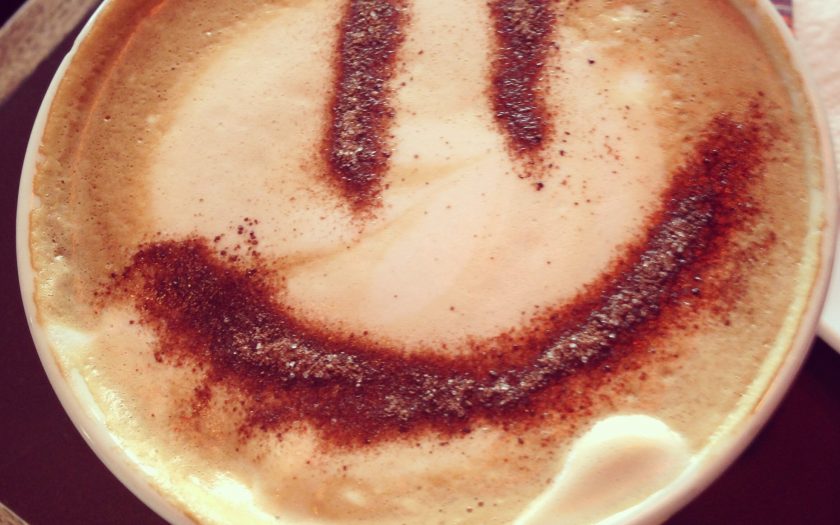 Asian Americans Are Still Caught in the Trap of the ‘Model Minority’ Stereotype. And It Creates Inequality for All
9 July 2020
Scotland will become the first country in the world to add LGBTQ+ history to school curriculum
7 July 2020
How to build a ‘rest ethic’ that is as strong as your work one
7 July 2020
The Walkman, Forty Years On
6 July 2020
I quit my job at the start of the pandemic to launch a company. Here’s what I’ve learned in the first 90 days.
5 July 2020
A Letter From Father to Child
2 July 2020