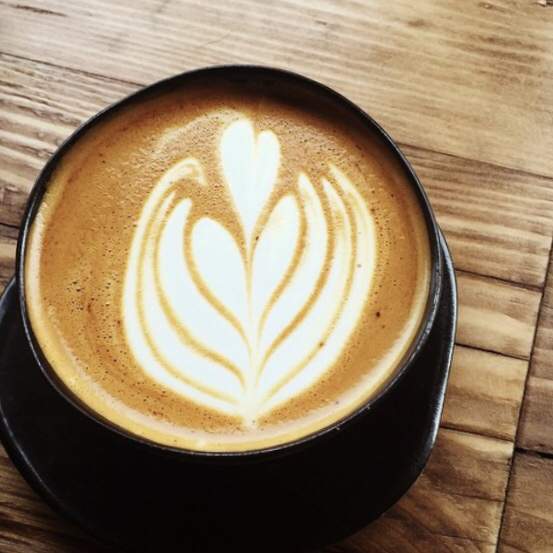 Shorter list this week, largely because I’m presuming everyone is already aware (if they wanna be) of whatever the idiot President of the USA has said/done now, that you’ve already seen/heard enough hurricane horrors, and frankly want a break from the pending nuclear annihilation we might be facing (thanks North Korea!!).

Ummm, so on that… er… cheery note…